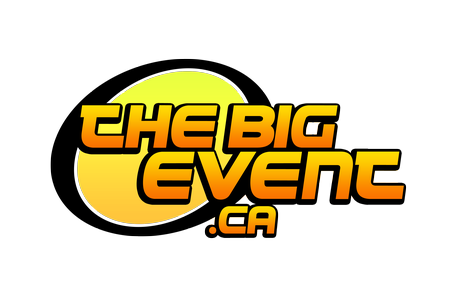 Home
About
Get There
Tickets

By The Big Event (other events)

Shuli Egar makes his long awaited return north of the border! Join us on Saturday June 29th in support of his new standup comedy release "Shulogy".

SHULI EGAR truly knows that if you’re going to make it in comedy, you’ve got to hustle. His start in stand up began with him bombing every night in nearly empty casinos along the Las Vegas Strip. But in 2002 Shuli’s luck would change. That’s when he met the one and only Howard Stern.

SHULI’s love for The Howard Stern Show started in middle school. He moved to Las Vegas from Los Angeles to start his stand-up career and was a frequent caller to the Stern Show. After seven years of weekly calls, he was invited to play a round of blackjack with Stern and his gang while the show was in Las Vegas. As it happened, he won more than just money gambling at the table that day. Despite having no journalism experience, Shuli was brought on as a correspondent for the Howard 100 News team and has been reporting on all things Howard ever since.

In addition to his work on the Stern Show, Shuli has co-hosted The Jay Thomas Show, the Dr. Harry Fisch Show on Sirius XM, and he has contributed to the Scott Ferrall Show and Miserable Men.

SHULI has toured the country as part of “The Killers of Comedy “ and “Ronnie’s Block Party”, and he regularly performs stand-up in clubs all across the U.S.

Joining the show will be Manolis Zontanos a Canadian standup comedian from Hamilton, Ontario.

Manolis has appeared on The Comedy Network, Just For Laughs, MTV Canada & more.

Touring the world as a comedian, Manolis has worked with the likes of Russell Peters, Ari Shaffir and Rick Shapiro to name a few.

His unique brand of humour allows audiences into the mind of a simple, yet at the same time very complex man that leaves people feeling as though they made a new best friend. He is not one to miss. 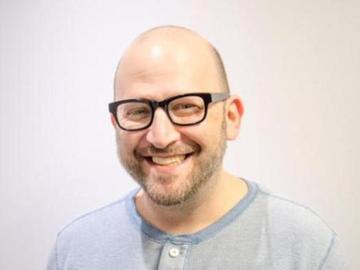 The first show does NOT include a Meet N' Greet

other events by this organization